The medical billing coding system is about to get larger and tougher – with Centers for Disease Control and Prevention (CDC) and Centers for Medicare and Medicaid Services (CMS) adding 1900 diagnosis codes and 3651 hospital inpatient procedure codes to the ICD-10 coding system for fiscal year 2017.  As it is, there are 68000 billing codes under ICD-10, as compared to 13000 which were under ICD-9.  Although the new codes are supposed to make the system better and more transparent, ease the billing process, assist is population health and reduce costs across the healthcare delivery system; health providers were worried about integration of the new ICD-10 with the existing system.  However, irrespective of their misgivings, health providers prepared themselves for the switch and started implementing the same from October last year.  The AMA and CMS provided resources to assist healthcare providers in figuring out ICD-10 and the transition from ICD-9. 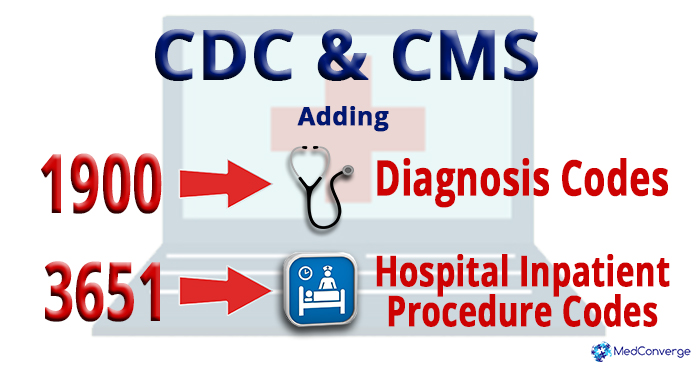 In a meeting on March 9, officials of the CMS announced the addition of 5500 codes to the ICD-10 diagnostic library.  These codes will come into effect from October 01, 2016, exactly a year after the replacement of ICD-9 with ICD-10.  The reason for this large number of new codes is the partial freeze that was in place on updates prior to the original launch on October 1, 2015.  This update will include the backlog of al proposal for changes to the code set. 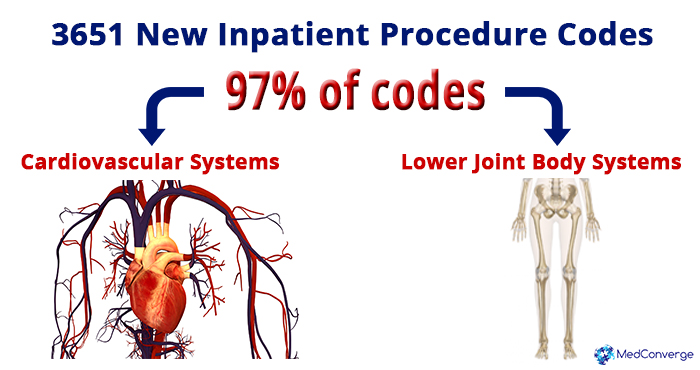 According to CMS, 97% of the 3651 new hospital inpatient procedure codes will update the cardiovascular and lower joint body systems.  Codes for face transplant, hand transplant and donor organ perfusion are also part of the new codes.  Expected next month, the new and revised ICD-10-CM (Clinical Modification) and ICD-10 PCS (Procedure Coding System) codes will be included in the hospital inpatient prospective payment system proposed rule for fiscal 2017.  Diagnostic Related Group changes will also launch on October 1, 2016.  CMS has intimated that written comments on the codes will be accepted until April 8, 2016.

The new procedure coding system codes are available on the CMS website.

Are You Monitoring These Key Revenue Cycle Metrics? Oct 18, 2016